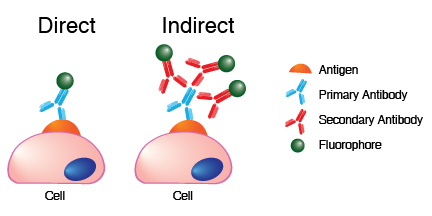 Streptavidin is a tetrameric bacterial protein isolated from the bacterium Streptomyces avidinii. Like avidin from egg whites, streptavidin can bind four molecules of biotin and has one of the highest noncovalent affinity constants known in nature (Kd ~ 10-15). Streptavidin is composed of four identical subunits with a molecular weight of approximately 53,000 daltons. Streptavidin is free of carbohydrate side chains and has a near neutral isoelectric point of 6.5.