Primary antibodies are immunoglobulins (monoclonal or polyclonal) developed to bind specific epitopes with high specificity on proteins, carbohydrates or small molecules for use in many assay platforms such as flow cytometry, ELISA, western blotting, fluorescent imaging, microscopy and others. Characteristics such as affinity, cross-reactivity, solubility, class and isotype are considered when selecting a primary antibody for a specific application. The primary antibodies developed and manufactured by Leinco Technologies are available purified or conjugated to enzymes or fluorescent dyes. Each antibody conjugate is optimized and tested in the intended applications for your use. 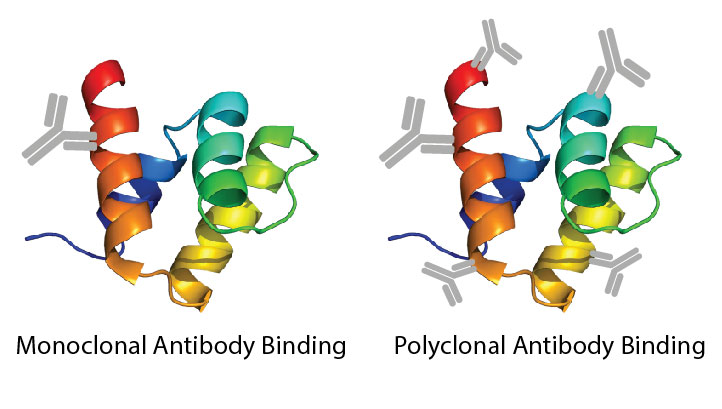