Therapeutic antibodies are widely used for the treatment of diseases, including cancer and autoimmunity. However, therapeutic-grade biologics are expensive, challenging to source, and only available in large quantities, making studies of these antibodies difficult. Research-grade biosimilar antibodies are produced by recombinant technology using the variable region sequences of therapeutic antibodies, resulting in the same specificities as approved biologics. Recombinant biosimilar antibodies are ideal research tools as they are fast, inexpensive, and supplied in a research-grade format without additives and excipients, requiring fewer experimental controls.

While these effector functions are essential for effective therapeutic antibodies, they may not be preferential in research experiments. All of Leinco’s biosimilar antibodies are also available in an Fc Muted™ format, in which mutations are introduced at crucial binding sites of the Fc domain with the FcR and C1q, reducing or eliminating Fc-mediated effector functions. In addition, by preventing FcR binding, Fc Muted™ biosimilar antibodies have reduced non-specific background signals, making them ideal for staining applications, such as flow cytometry and IHC. 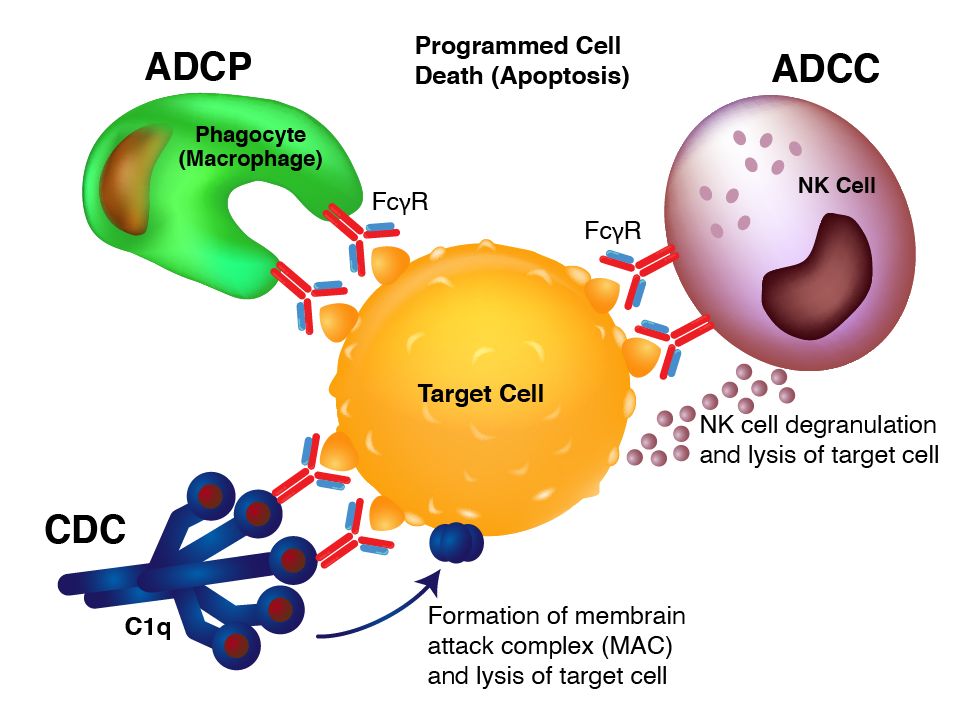 Don’t see the biosimilar you are looking for? Just send us the sequence, and we can custom make any biosimilar of your choice. 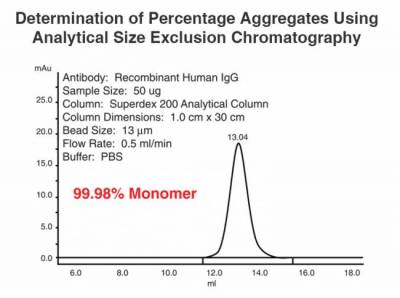 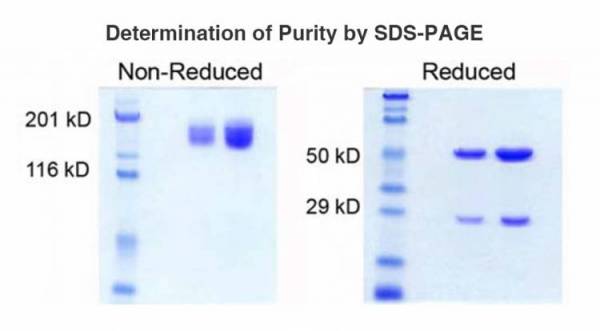